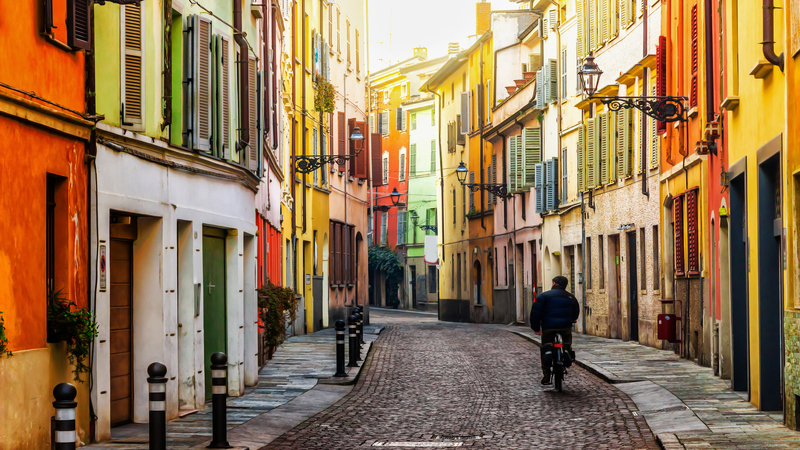 Bolzano has been named the best city to live in Italy, according to a new study.

This year, Bolzano took out the top gong, followed by Trento, Pordenone, Florence and Parma. Pisa, Milan, Bologna, Gorizia and Udine rounded out the top 10. 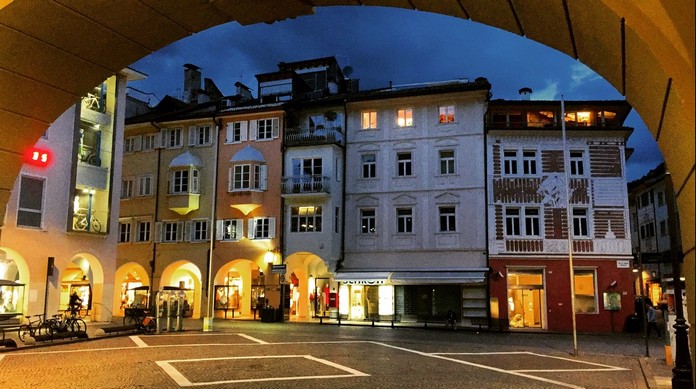 With a population of 107,436, Bolzano is also by far the largest city in the autonomous province of South Tyrol, which was passed from Austria to Italy in 1919.

Situated in the northernmost part of Italy, on the border with Switzerland and Austria, Bolzano is nestled in a valley amid hilly vineyards and surrounded by lakes and valleys. 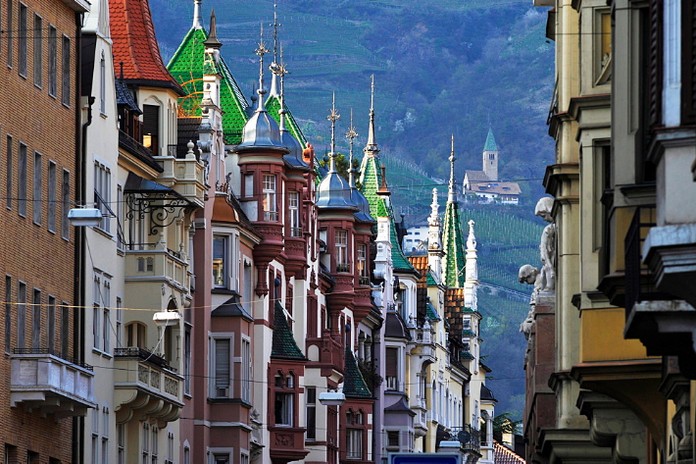 Perhaps Bolzano’s most appealing trait is the fact that it is a vibrant melting pot of cultures, all of which live in harmony together for the most part.

The confluence of Italian and German-Austrian culture is reflected in the three languages spoken in the area: Italian, German and Ladin.

With its rich history, beautiful architecture and stunning natural surroundings, we can see why it would be a wonderful place to live.